- April 18, 2013
This is a great activity that I found in an academic article by Brent Davis.  It is very wide open, lets kids see different ways to represent and see fractions, and creates some great conversation.  The one thing I noticed, even though some groups were struggling, was how rich their mathematical language was.  The activity put them into a situation where they needed to use the language of fractions without even being aware of it.

1) Class work through
I put a flag on the board (picture the Italian flag but red on the sides and pink in the middle) to start the class and asked how much of the flag was red.  This was easy, they knew it was 2/3.  It was a visual experience that they understood simply.  I asked them if they could show me that answer mathematically.  We came up with 2 ways:

From this we gather that our whole (1) was the entire flag, and the pieces were the fractions.  It may seem like a small detail, but I would argue one of the major problems kids have with fractions is determining what the whole is.

Next, I mixed it up a little and put a green piece in the middle of one of the red sections.  Now, what fraction of the flag was red?

They got to work in groups.  Within a minute or so, somebody asked the key question, how big is the green piece?  I had left out this out because I wanted them to realize this piece of information was missing, and to ask for it.  Once they had this piece, a couple of groups came up with different solutions to the problem.

A couple of the groups got caught in an assumption.  I see this so often with young kids and math.  They look at something, and it makes sense, so they keep going, never revisiting the assumption that everything else is based on.  One group saw the lime green piece and assumed that it was 1/3 of the red piece.  Therefore, there are 3 lime green pieces that could fit, so 3/8.  3/8 + 1/3 = 17/24.

The math was done right, but logic was sound, but the underlying assumption was incorrect.  The lime green piece is NOT 1/3 of the red.  1/9 would be.  Interesting how visuals can impact our assumption, because it does LOOK like 1/3.  The difference between 1/8 and 1/9 is small, but when you start calculating, it makes a big difference.

2) Solve your own
In groups, I gave them their own flag that I had constructed.

Their task was to show me what fraction each color was (including the pink in the background).  During this phase I heard some great conversation about fractions.  Some of them were hard.  They had difficulty with colors that were inside colors.  For example, not everybody realized that when finding the pink in the picture above, you don't need to subtract off the lime green or the purple inside, because those were inside the 1/3.

So, for the pink you are left with

An interesting representation of a half.

However, you had to be able to solve it before you gave it to another group.  They came up with some interesting designs, but they stayed away from the hard bits, like when pieces are overlaid on top of each other.  One of the youngest students in the class came up with a way to lay a 1/4 piece on top of a 1/2 piece where 1/2 of the 1/4 was on the 1/2 and the other 1/2 was outside the 1/2.  Since 1/2 of 1/4 is 1/8, to find the blue section you would subtract 1/2 - 1/8, which means there is 3/8 left.  The other side would be the same, because 1/2 and 1/2 equal the whole.  Got it?  Without context that sentence is hard to understand, but when he explained it, in almost those exact terms, with the visual, it made complete sense.   Rich language. One group got stuck on this:

I wonder if there is a way to do it through fractions?

Thoughts
In the original article, this activity was preceded by the kids making their own fraction kits with construction paper.  I wonder if this experience would have been embodied in them and helped them to understand the fractions more holistically?  The only reason they know that the purple pieces are 1/12 is that I told them.  Perhaps, if they had figured out how to get 1/12 from the original piece of paper, they would have had a better sense of the purple pieces 1/12ness?

Also, and I always struggle with this, did I do it backwards?  Should I have started with them constructing their own, and then built up to collective explanations?  I admit that I sometimes do it one way, and sometimes do it the other.  Start with the play and they turn it into the object.  Or start with the object and then play with it.  I don't know.

What would you have done differently? 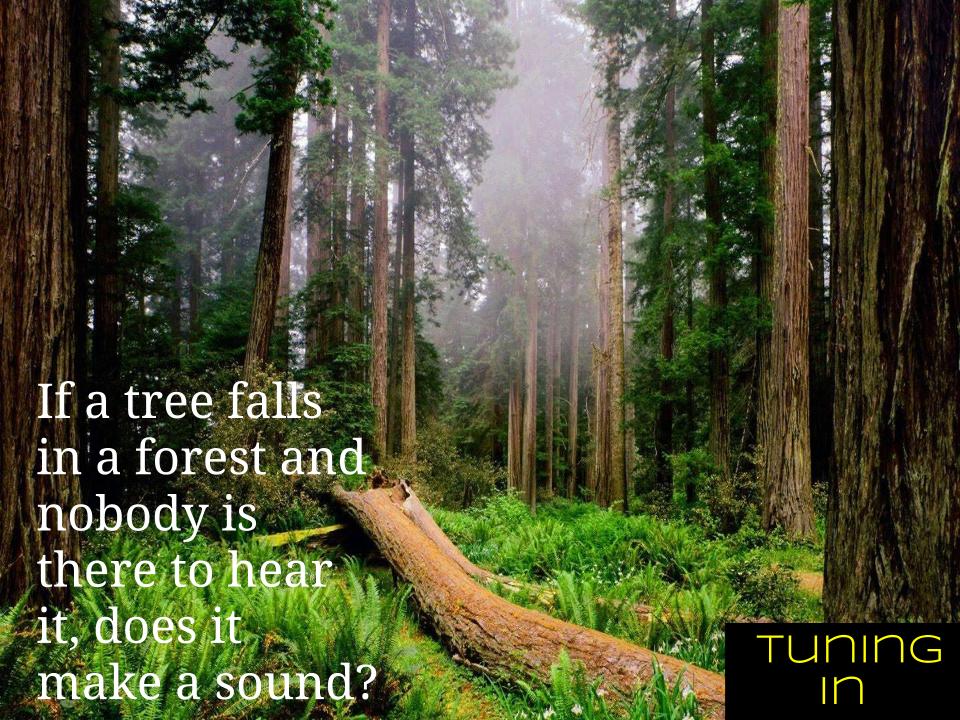