Buckminster Fuller and the Wright Brothers: Thinking out Loud

- April 16, 2012
I am big fan of Buckminster Fuller.  He was an amazing reflector and an incredibly forward thinking individual.  I highly recommend this book to get inside his head and see the world through his eyes.  Toward the end of his life, he gave an extraordinary week long lecture series in which he called 'Everything I know'.  Buckminsters style of speaking was something that he practiced and fostered in his early life while he was still trying to find his way.  He called it thinking out loud, because he would literally just narrate the inside of his head and work out ideas right in front of you.

Many of his colleagues and friends found it annoying, but he did this for one simple reason; by saying his ideas out loud he was inviting a response from another person that may push him to a clearer understanding.  In essence, he was trying to make thinking a collective action.  At the moment I am reading a book about the Wright Brothers, and they would so the same thing with each other (albeit through argument).  Their discussions were heated, yet they always knew that the passion they brought to the discussions is what set them apart from others.  Often, they would walk away from each other in frustration, only to come back and be convinced of the others correctness.  They would resume the argument from the opposing position.  This is a process they acutely aware, and a style of argument that they practiced and fostered.  it helped push their thinking forward. 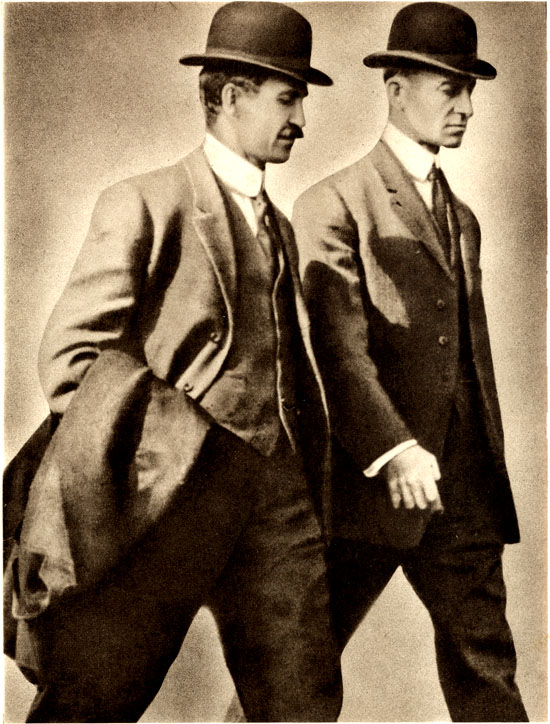 I recently tried to bring this style of thinking out loud to the math class.  I gave the students a math problem, send them into an empty classroom with my iPhone, and let asked them to record their thinking.  Don't delete anything, just try and work out the problem out loud.  If you make a mistake, figure out what you did wrong and keep working on it.  They found it was very helpful to listen to their recordings and others, to see where they were making their mistakes, and where their strengths lie.  This is an activity that I will have to evolve into something more.....

Here is an example of the one student who let me post it.  It seems that they are still quite shy about their own thinking.  I wonder how true that is for most people?  Why are we afraid to share the inner workings of our minds?  Isn't that essentially what blogging is?