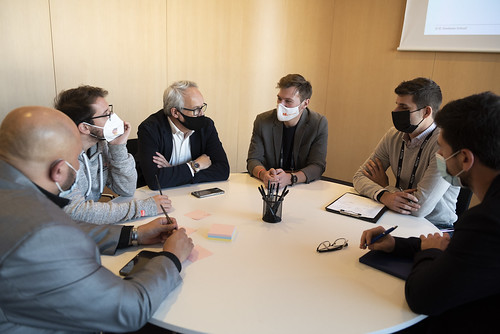 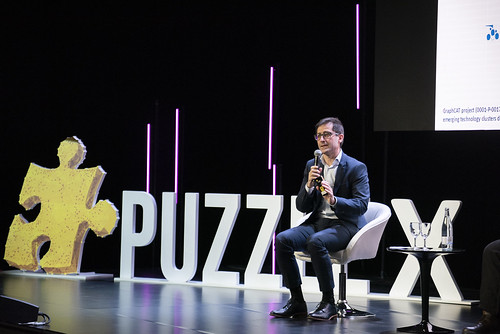 For those of us living in the southern US states, the proliferation of the insect population is a recognizable part of southern living. Evidence of the huge bug population is manifest on vehicles across the southland in warmer months, particularly on the hood, in and against the grille, and right on the windshield. Fortunately, two products have been developed that can effectively combat the resultant bug splatter: car bras and bug deflectors. Are they good choices for your car? They can be! Please read on to learn more. Car bras – Also called hood protectors, car bras provide maximum protection for the front end of virtually any vehicle on the road. Custom sized for each vehicle, car bras slip over the front end, covering the grill and the front part of the hood. There are some car bras that extend further up the hood almost to the windshield too. Some car bras are two part sections that allow for motorists to gain access to the hood without removing the bra, while others are one piece units that must be removed before popping the hood. In all cases, bugs are deflected from the grille and from at least part of the hood with a car bra. Bug deflectors – Also called bug shields, bug deflectors work primarily to protect your hood and windshield from bug juice. In addition, some bug deflectors can deflect other small objects including stones kicked up from the road which can crack your windshield. A bug deflector is installed at the top section of your grille at the point where the grille meets the front part of your vehicle’s hood. Like car bras, bug deflectors are sized for the particular make/model you own, although there are some models that can be custom cut by consumers too. A strong double adhesive tape typically fastens the deflector in place, therefore no drilling is involved. Typically, motorists install one or the other product on their vehicles and not both as a bug deflector must adhere to the car itself and not to part of the bra. Still, some bras have a lip installed that sits across the hood of your vehicle, acting as a mini bug deflector of sorts. So, next time you make a trip through America’s southland or if you are a road warrior wanting year round protection for your vehicle’s front end, a bug deflector of car bra can be something that does the trick. Oh, by the way: both products look really cool too!